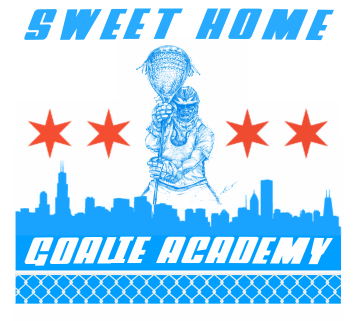 Sweet Home Goalie Academy was founded in 2018 as a place for lacrosse goalies to develop their skills, Founders Pat Gaeger and Eric Mills are both former goalies and are passionate about teaching the position focus on all aspects of goaltending, from positioning, speed & agility, hand/eye coordination, and stopping the ball.  Sweet Home Goalie Academy is the place for goalie training, built by goalies for goalies. 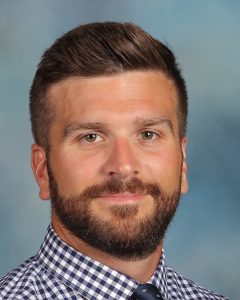 Born and raised in Elk Grove Village, Gaeger graduated from Saint Viator High School in Arlington Heights. In high school, he was a three-year varsity starter at the goalie position, a two-time All-Conference selection, an All-State selection and part of Team Illinois. Gaeger then played at Adrian College, where he won three conference championships and made three national tournament appearances during his stint in goal.

Gaeger, is currently in his first season as Head Coach for Saint Viator High School. He previously held the positions of Head Coach at St. Laurence High School and Associate Head Coach of the men’s lacrosse team at Robert Morris University, where he helped lead the team from a sub .500 record to back-to-back conference titles. Gaeger also serves as the Assistant Director of Enrollment at Saint Viator. 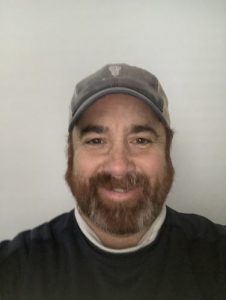 Born and raised here in Illinois, Coach Mills has over 30 years of lacrosse experience as a player, Official and Coach.  Currently He is the Head JV Coach at St. Viator High school and serves as the goalie coach for both the Boys and girls Program.  Prior to joining the staff at St.Viator in 2014, Coach Mills served as Defensive Coordinator at Hoffman Estates High School and was a NCAA certified lacrosse official.  Coach Mills got his Lacrosse career started back in 1986 at New Trier High school and continued to play till 2004.  During his playing days he tended the net for Hawaii’s Men’s Club, Illinois State University and Lincoln Park Men’s club

Open Lax, these boys are getting their #Reps in!

My son started working with Coach Kincaid last year with some private sessions to help him work on his lacrosse game. He already knew the basics and just wanted a little more one on one time to help him reach his goals and prepare for his next club season. Coach Kincaid did so much more than fix hand position and work skills – he was invested in who my son was as a player and worked to build confidence while working on all of the little details that differentiate a player from average to exceptional. He helped provide him with the tools that he will use both on the field and off. My son loves Athletes Academy and it’s an amazing addition to our community!
Lisa B.